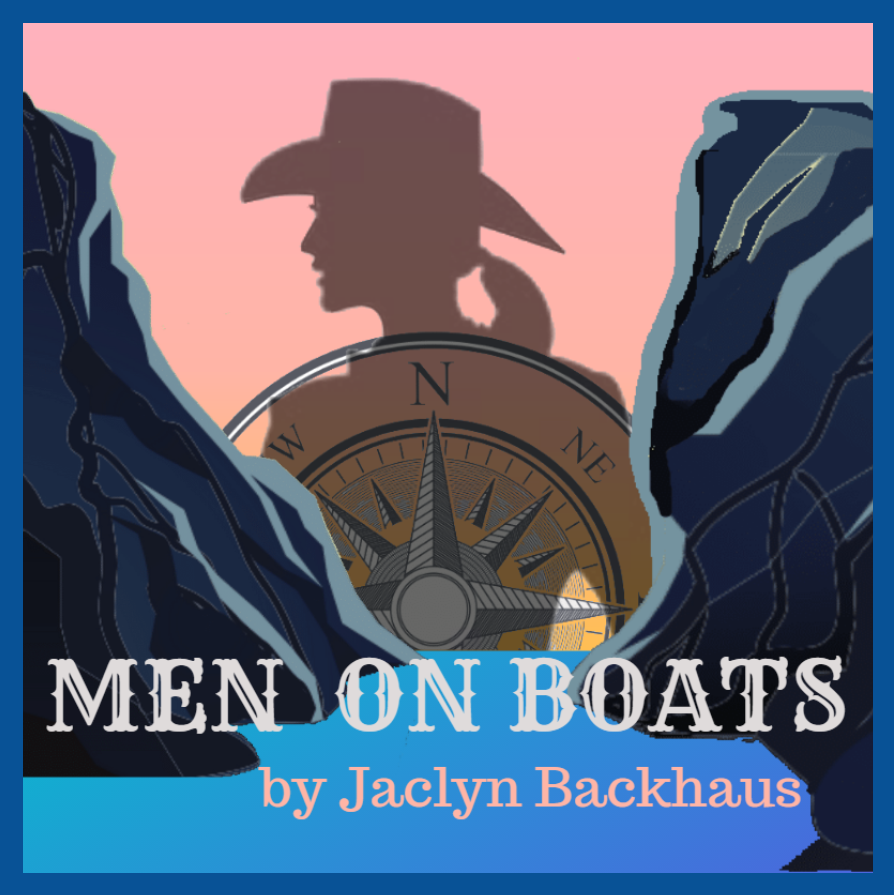 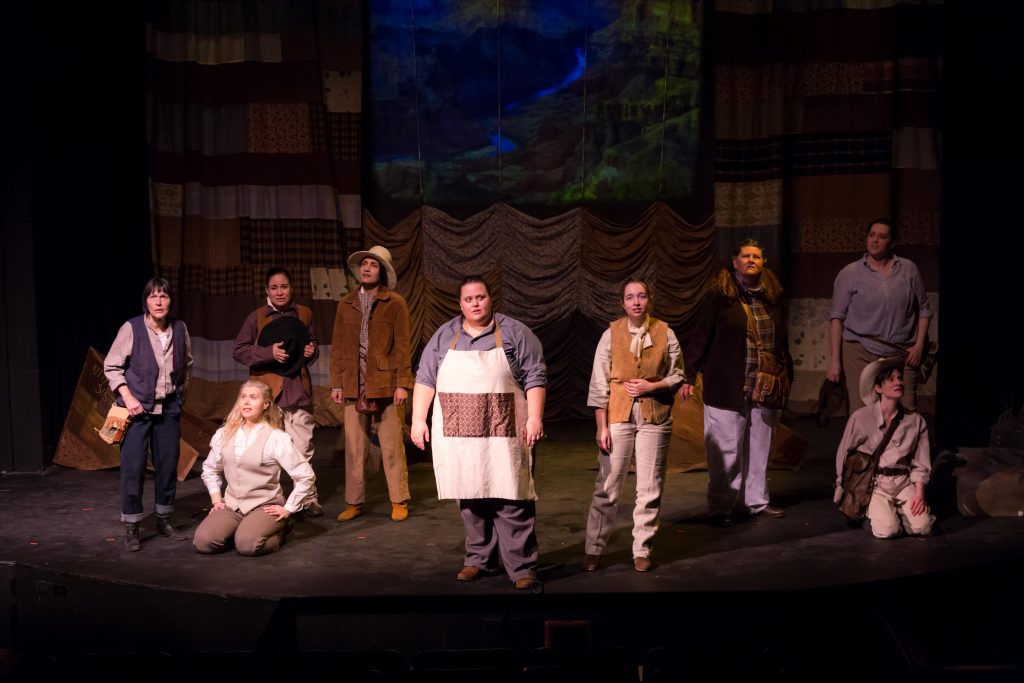 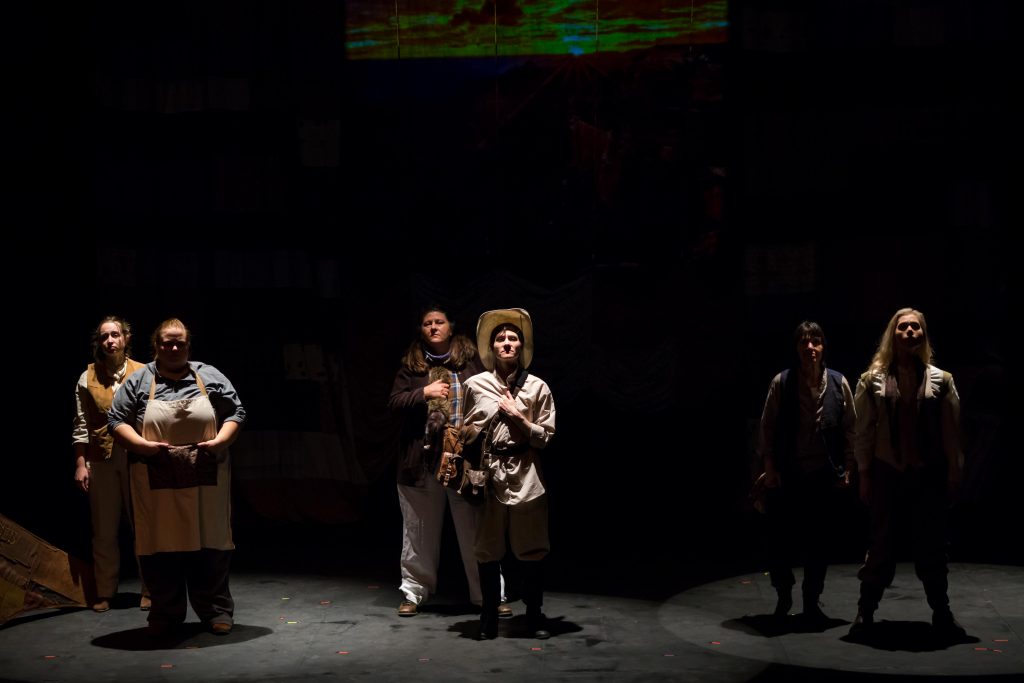 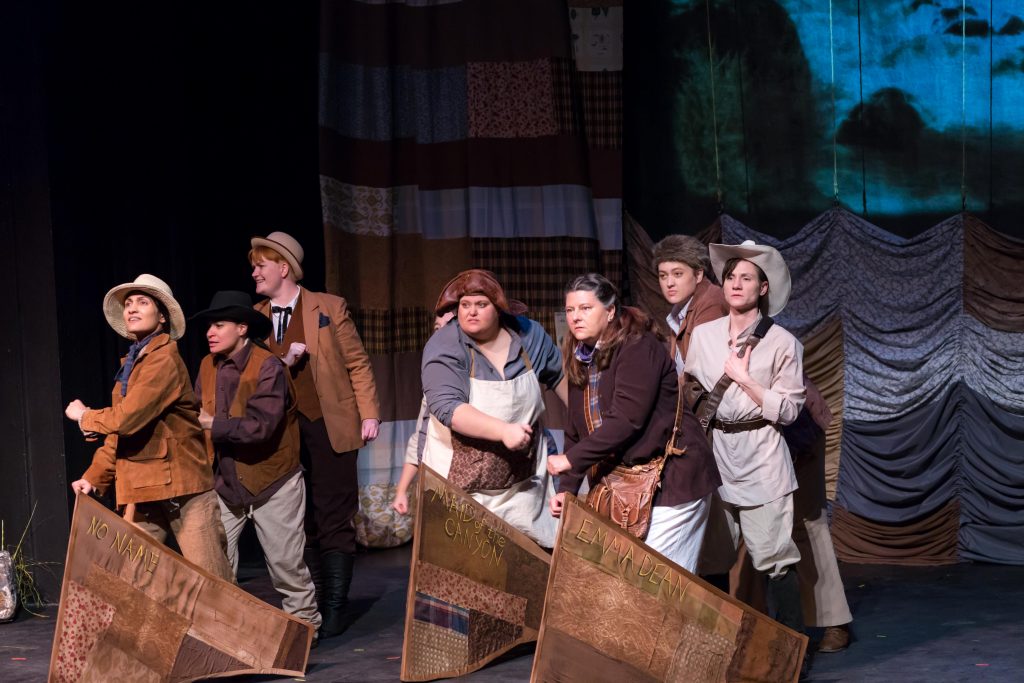 THANK YOU TO EVERYONE
INVOLVED IN
MEN ON BOATS