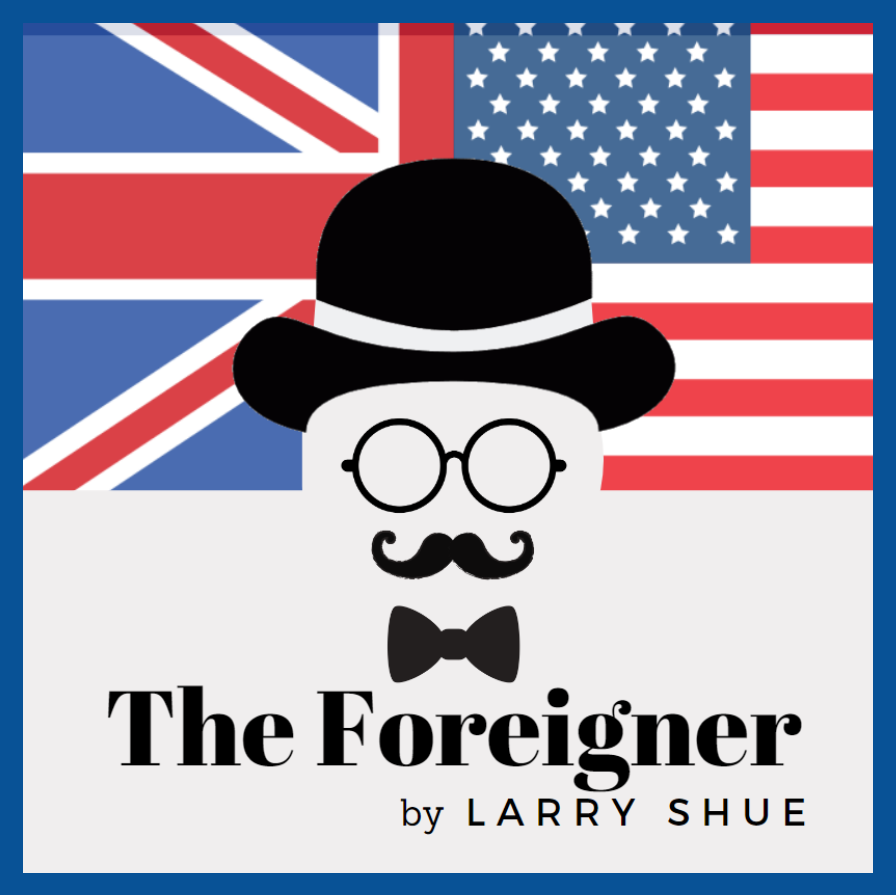 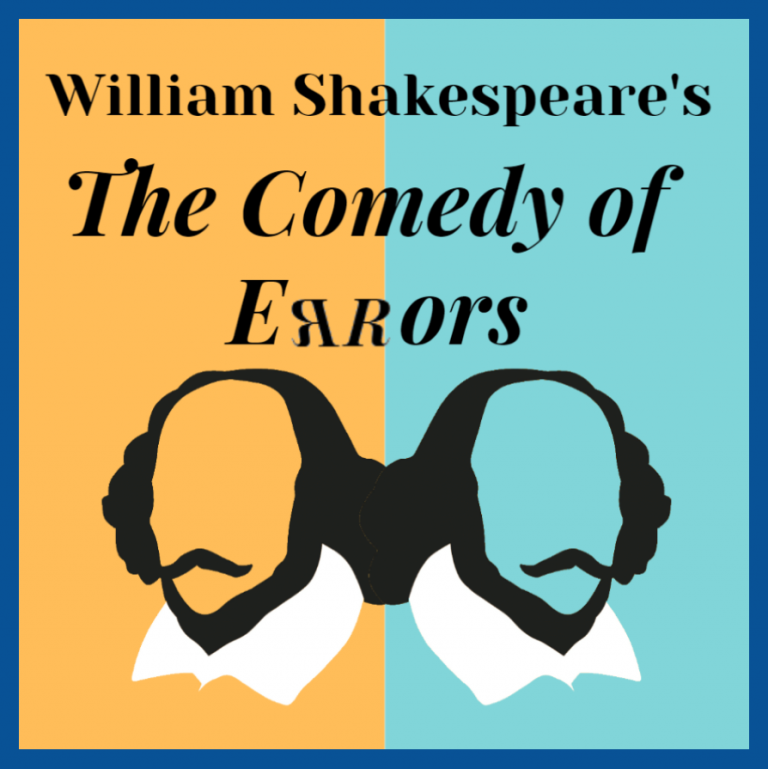 “The Comedy of Errors”
by William Shakespeare

Auditions will be held on the campus of Park University at the Theatre in Alumni Hall on the following dates:

Actors of all ages, ethnicities and experience are encouraged to attend. Auditions will consist of cold readings from the scripts.

Prepared monologues are not required but will be heard if available.

PROOF OF VACCINATION and MASKS WILL BE REQUIRED FOR ALL AUDITIONERS.

The Foreigner by Larry Shue

What does a shy Englishman in search of rest do when he visits a fishing lodge in Georgia? In Larry  Shue’s hilarious farce, Charlie Baker, adopts the persona of a foreigner who doesn’t understand any English. In fact he invents his own exotic language. When others begin to speak freely around him, he not only becomes privy to secrets both dangerous and frivolous, he also discovers an adventurous extrovert within himself.

Owen Musser: Male 20-40 Crude, ignorant, racist & redneck are all words that might be used to describe Owen.

THE COMEDY OF ERRORS by William Shakespeare

After being separated by shipwreck, two sets of twins seek to find one another, leading to a series of confusion and mistaken identity.

Adriana: 25-40. Married to Antipholus of Ephesus. Can often be as edgy and short-fused as her husband.

Luciana: 20-35. Adriana’s younger sister. Generally more calm and relaxed than her sister. Un-married and is desired by Antipholus of Syracuse.

Egeon: 40+, the imprisoned father of the Antipholus twins

Aemilia: 40+, a religious figure, mother of the Antipholus twins.

Duke Solinus: 30+, the Duke of Ephesus

Balthazar: 20+, Merchant and friend of Antipholus of Ephesus

Angelo: 20+, a goldsmith who makes a chain for Antipholus of Ephesus

Merchant: 20+, friend of Antipholus of Syracuse

Second Merchant: 20+, a merchant who holds a debt for Antipholus

Gaoler/Officer: 20+, bodyguard or person of authority in service to the Duke